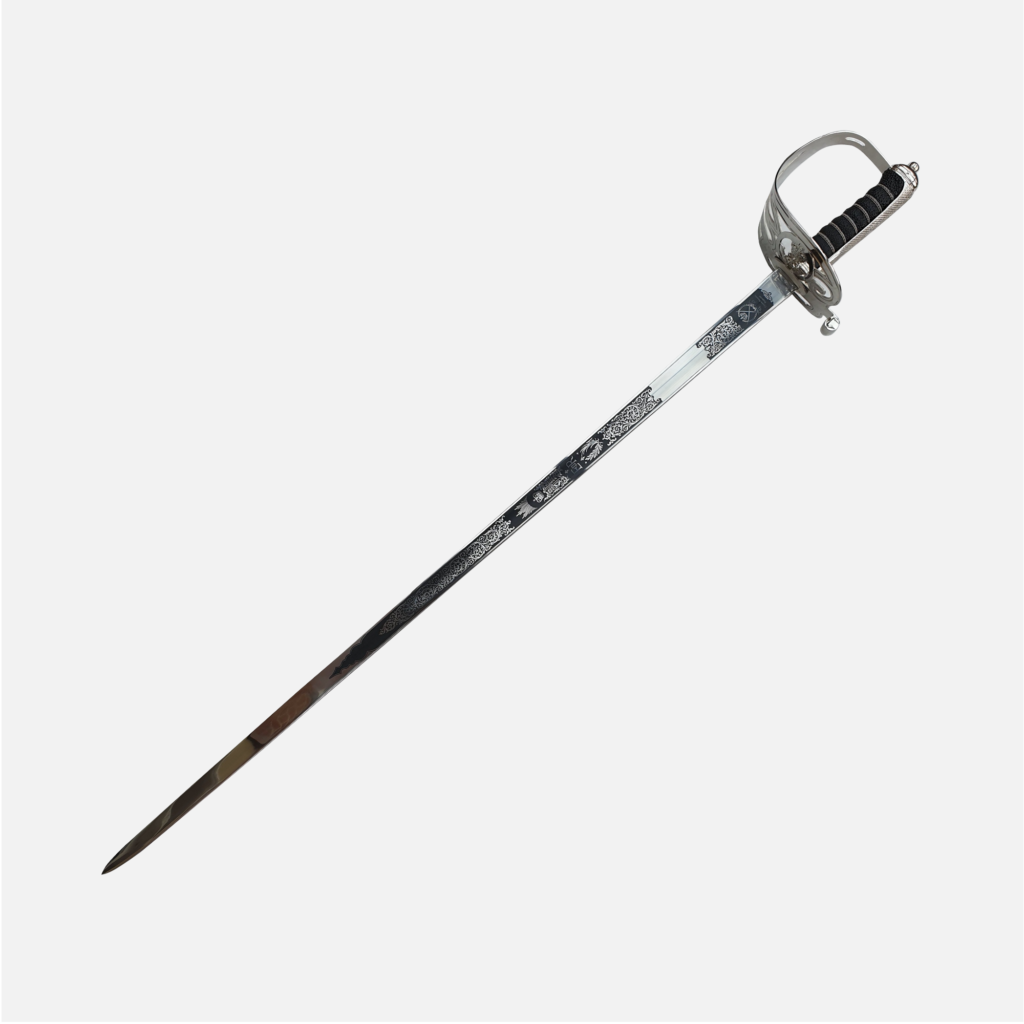 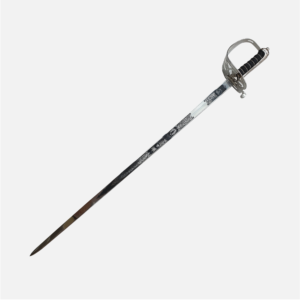 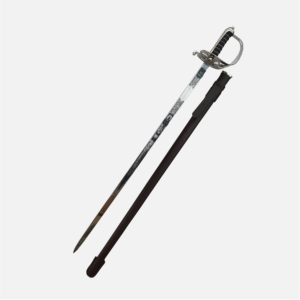 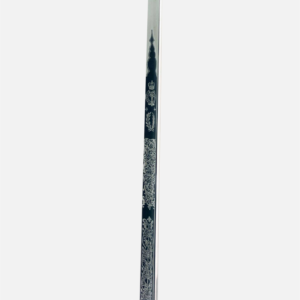 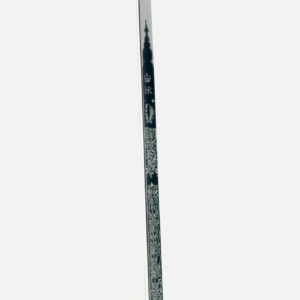 The design and pattern of the existing Welsh Guard Sword was commissioned in 1854. It is a lesser known fact that this sword was the steel version of the 1845 Infantry pattern sword, excluding the hinged flap and the addition of the Scots Guards’ regimental cartouche.

It was not until the Dress Regulations of 1857 that the blades of Guards’ swords were decorated with their regimental badge and battle honours, a distinct characteristic which has remained to this day.

The 1854 pattern Welsh Guards sword is carried in a nickel-plated steel scabbard with a shoe, mouthpiece and two suspension bands and rings. A brown leather scabbard is also available for service wear.

All swords are current MOD regulation and commissioned to be carried on parade by officers of Her Majesty’s Armed Forces and Commonwealth.

Crown Swords offers a 0% payment option when purchasing any officers sword, scabbard and parade package. Enquire today to discuss your tailored plan with one of our experienced consultants. 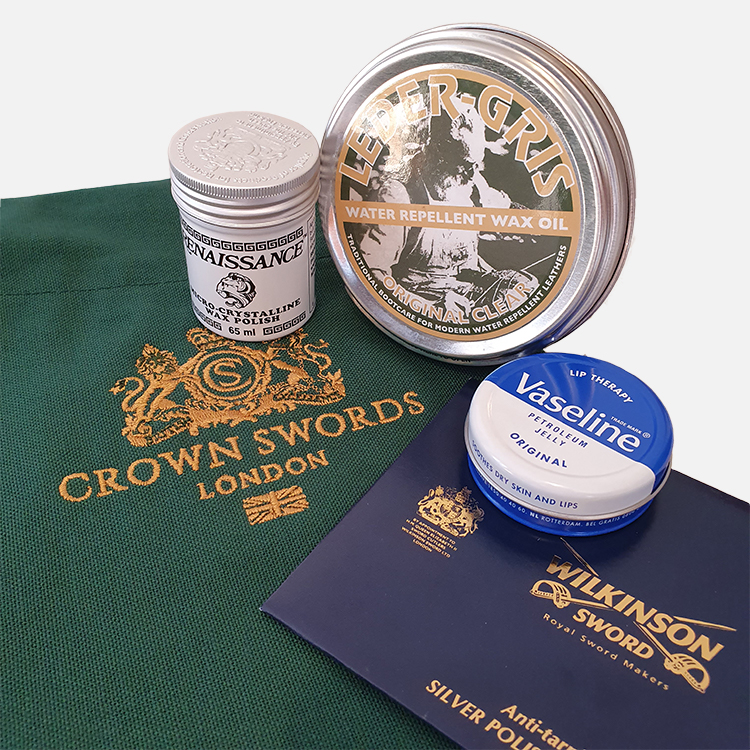 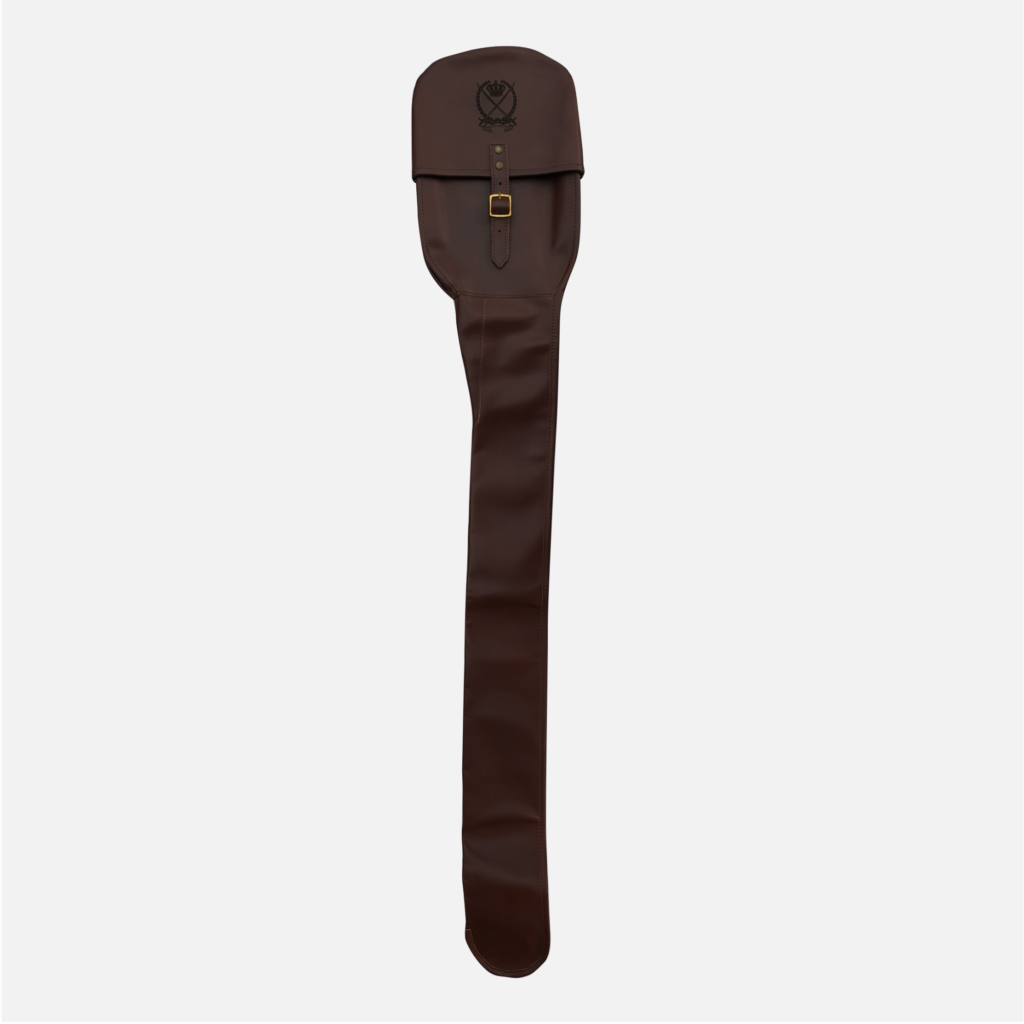 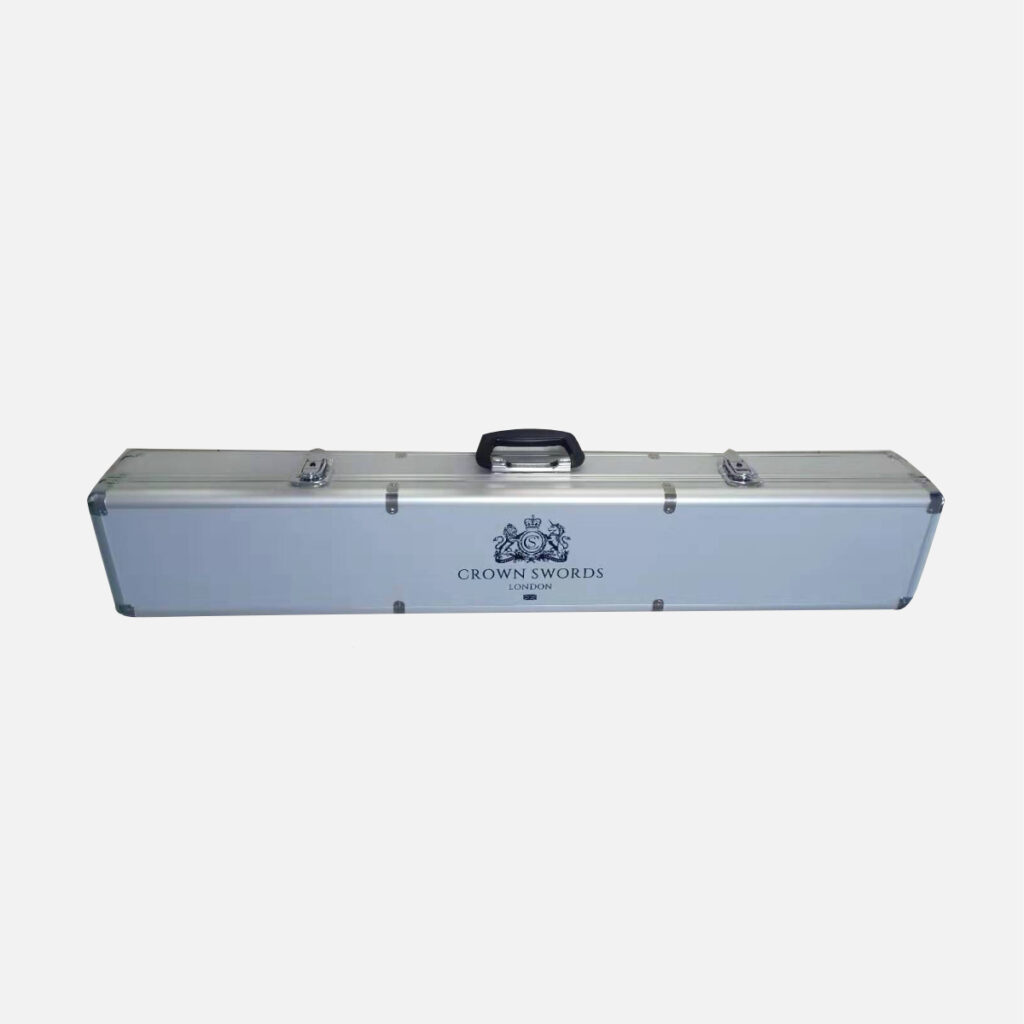