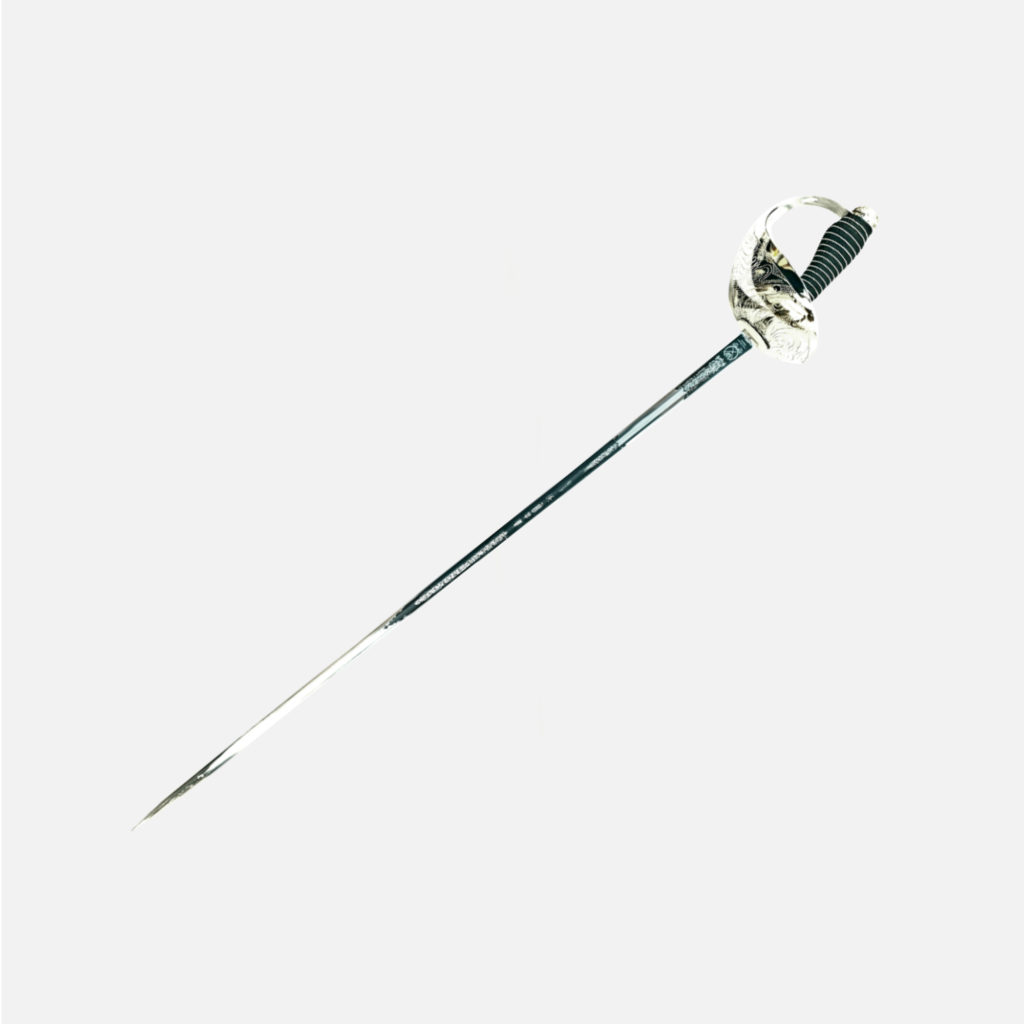 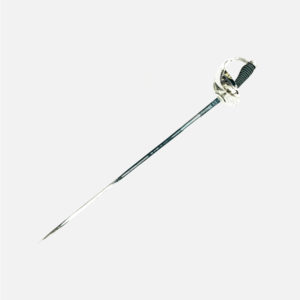 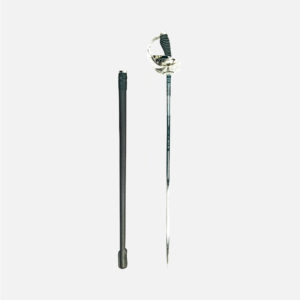 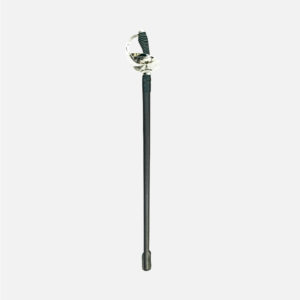 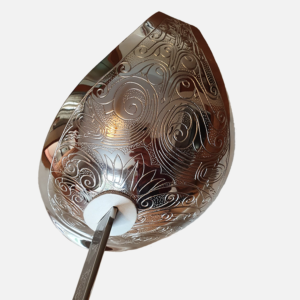 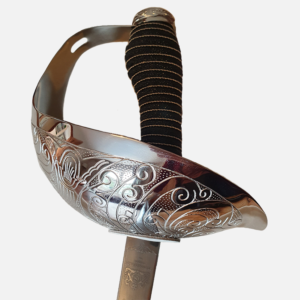 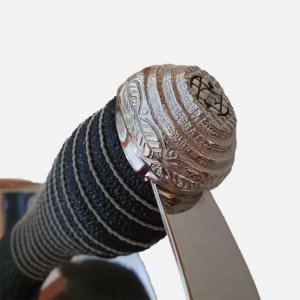 Commissioned in 1912, the Calvary sword is the officers’ version of the 1908 troopers’ sword. This sword was the last service sword issued to the cavalry of the British Army. It has been called the most effective cavalry sword ever designed, although its introduction occurred as swords finally became obsolete as military weapons. The sword has lived on as the ceremonial sword of choice for the British, Canadian and Australian cavalry units.

The Cavalry Officers’ Sword can be carried in a brown leather scabbard with plated steel mouthpiece for service wear or in a nickel-plated steel scabbard for full dress occasions.

Crown Swords offers a 0% payment option when purchasing any officers sword, scabbard and parade package. Enquire today to discuss your tailored plan with one of our experienced consultants. 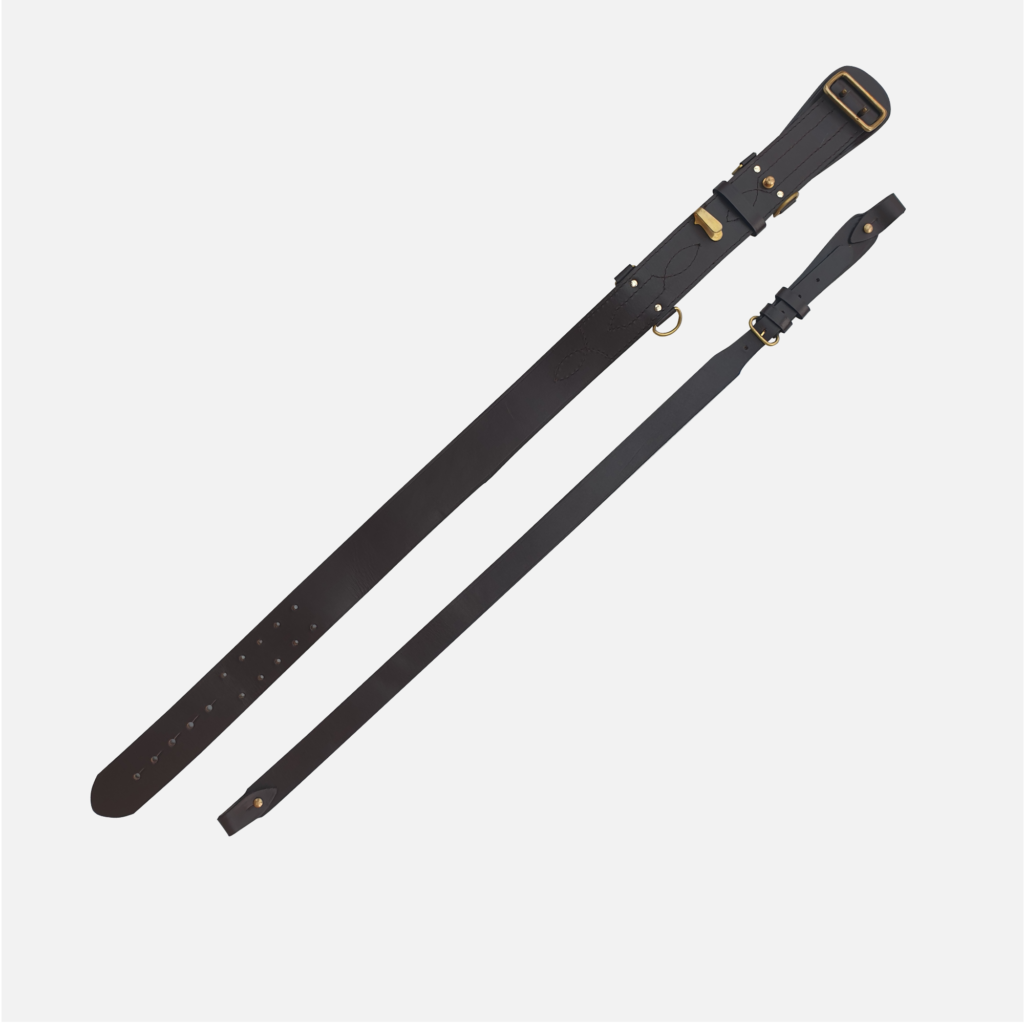 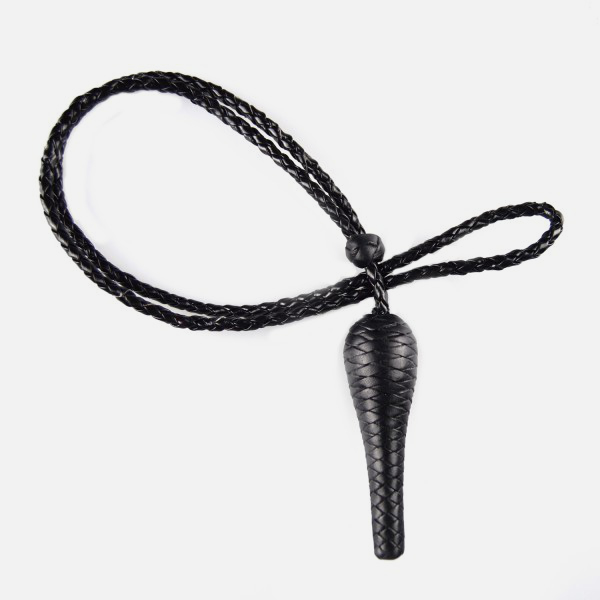 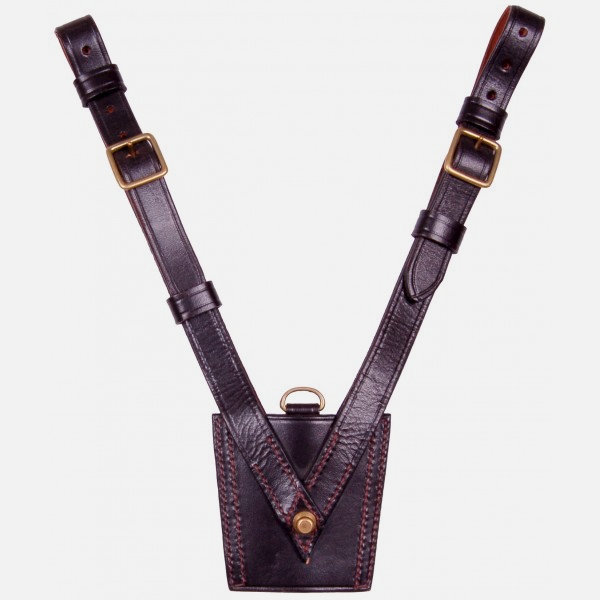 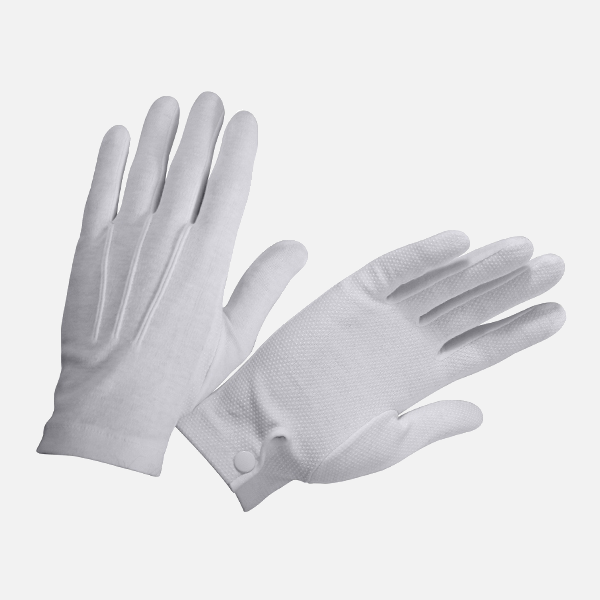